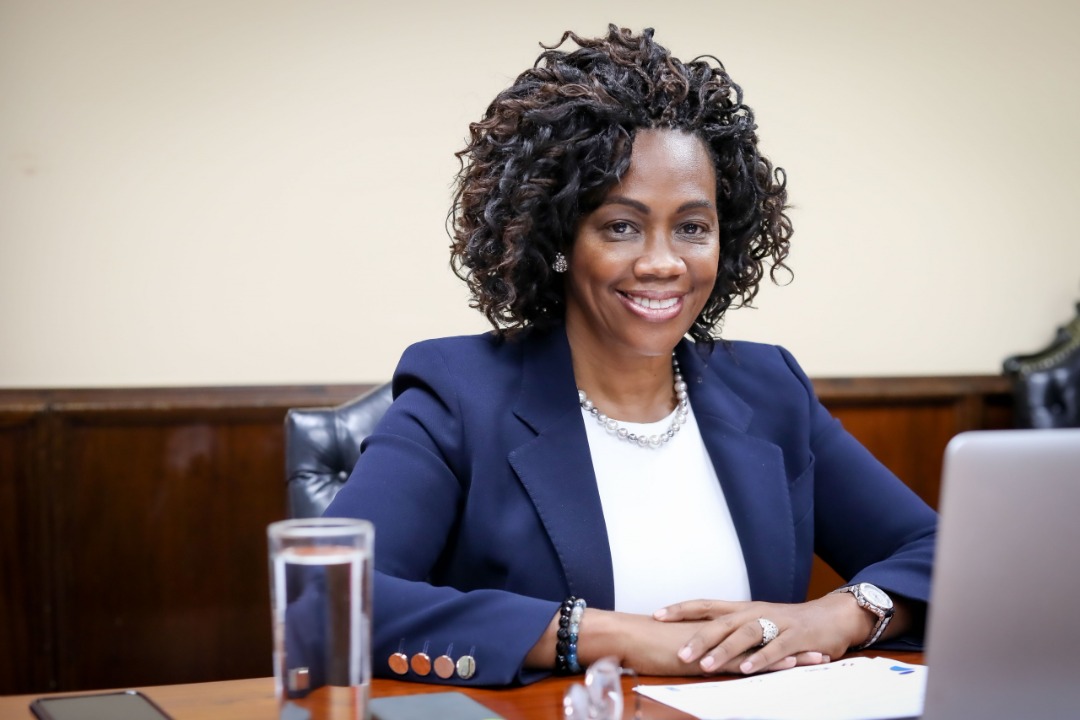 Epsy Campbell Barr was the first Black Vice President of the Republic of Costa Rica (2018-2022). She is an economist with a Master's Degree in International Cooperation for Development, and Advanced Management Techniques in Political Decision. She served as a Member of Parliament during the periods 2002-2006 and 2014-2018. H.E. Campbell Barr was a member of the Advisory Panel for UNDP’s 2016 Human Development Report for Latin America and the Caribbean titled, “Multidimensional Progress: Well-Being Beyond Income” and coordinated the 2016 Meeting of Parliamentarians and Political Leaders of African Descent of the Americas and the Caribbean.  She has spoken at numerous academic, governmental and civil society events in the United States and the Caribbean.  H.E. Campbell Barr is particularly concerned with human rights, issues related to women, indigenous and afro-descendant people, poverty, social development and the environment.

She is a proponent in Costa Rica of the approval of the Inter-American Convention against Racism, Racial Discrimination and Related Forms of Intolerance (2016); Founder and leader of the Afro-Costa Rican Women’s Center. She promoted the commemoration of the International Day for People of African Descent (2021) and the Permanent Forum of Afro descendants at the United Nations (2021). In addition, she was a member of the Committee that prepared the “Regional Human Development Report for Latin America and the Caribbean: Multidimensional Progress” (2016) of the United Nations Development Program, director of more than fifteen international researches and author of 20 publications on social inclusion.